Do you know any background info about this track? 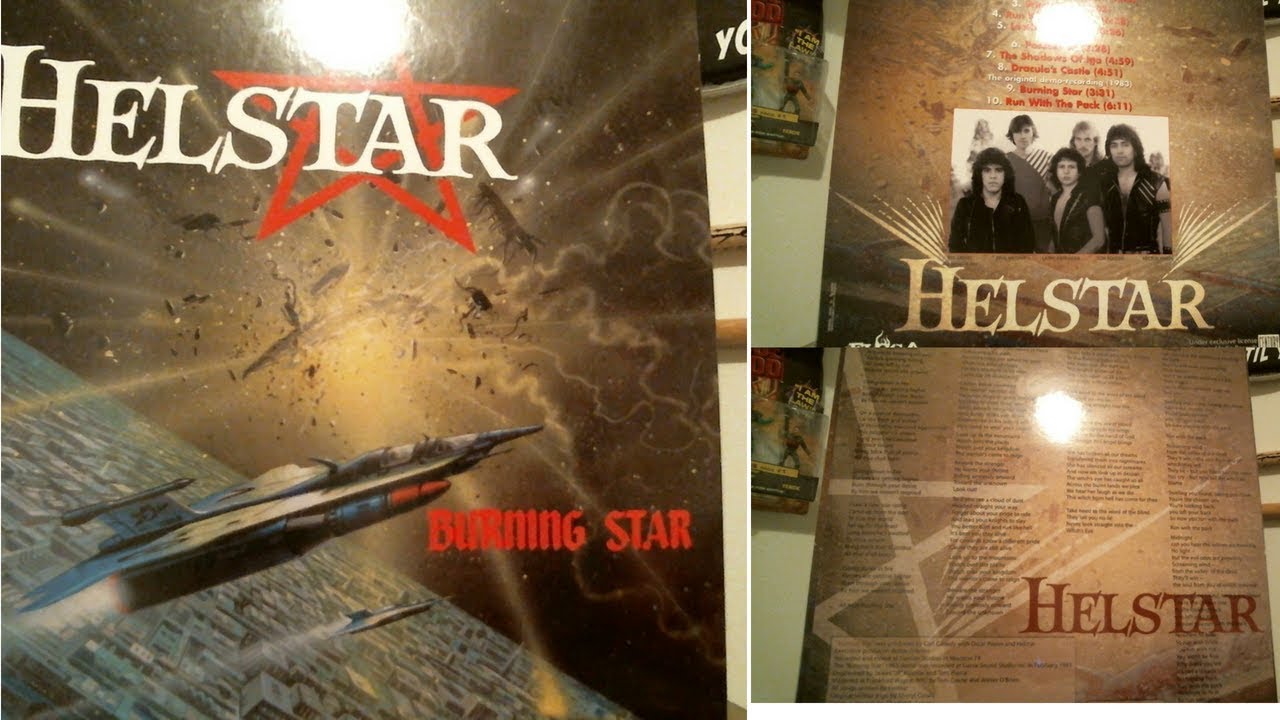 Sunday 14 July Saturday 24 August Run with the pack 5. By the band had signed with Combat Rec… read more.